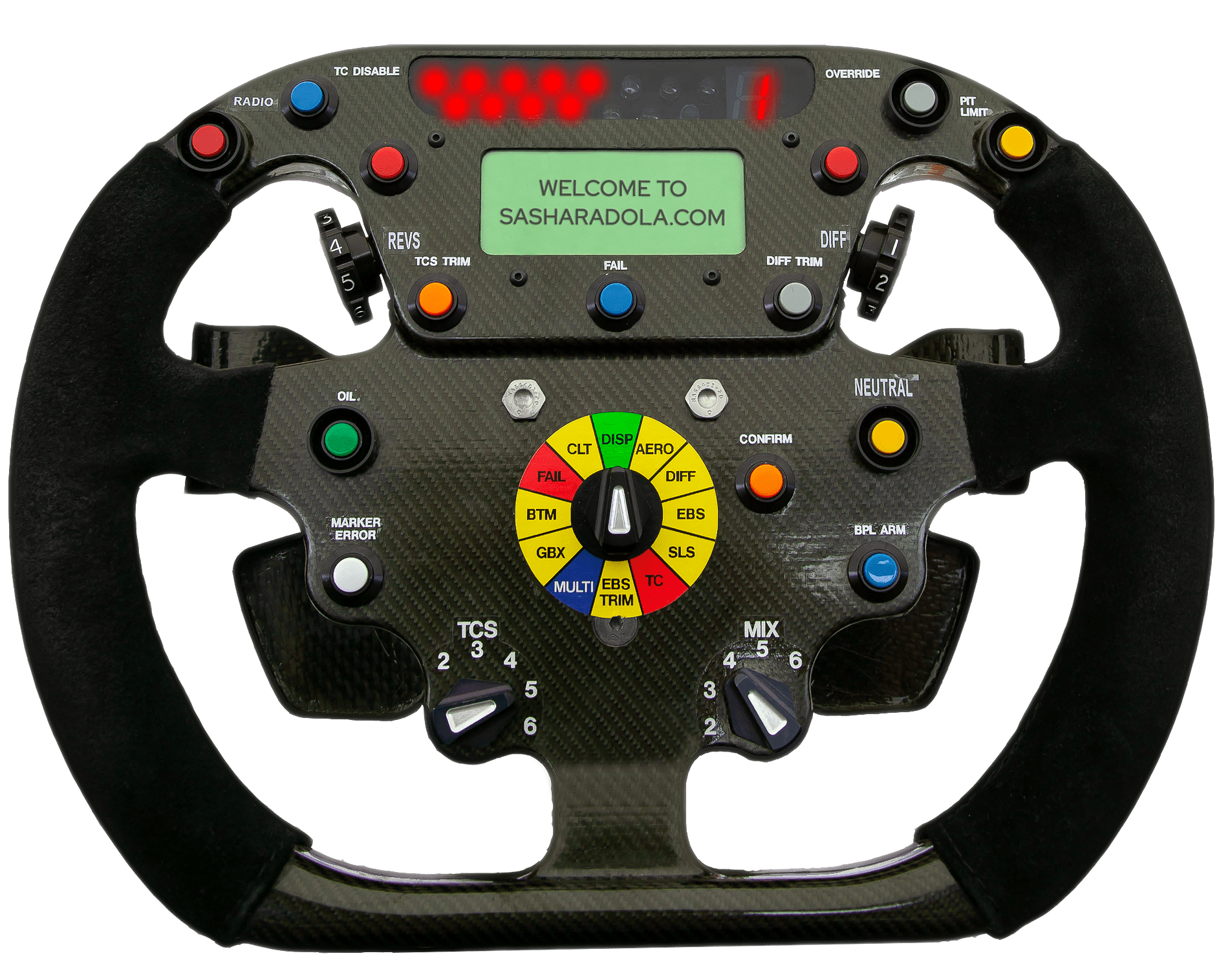 I love to feel a racing car around me, to feel the way it holds me. I love to make it do all that it was built to do, and then a little bit more. – Stirling Moss
All Sasha has always dreamed of is racing. This is what he enjoys and what makes his life meaningful. Every race, every different car brings a new experience, and Sasha loves that. Even every trip to the race makes him extremely happy and grateful to have the opportunity to do what he loves.
read more 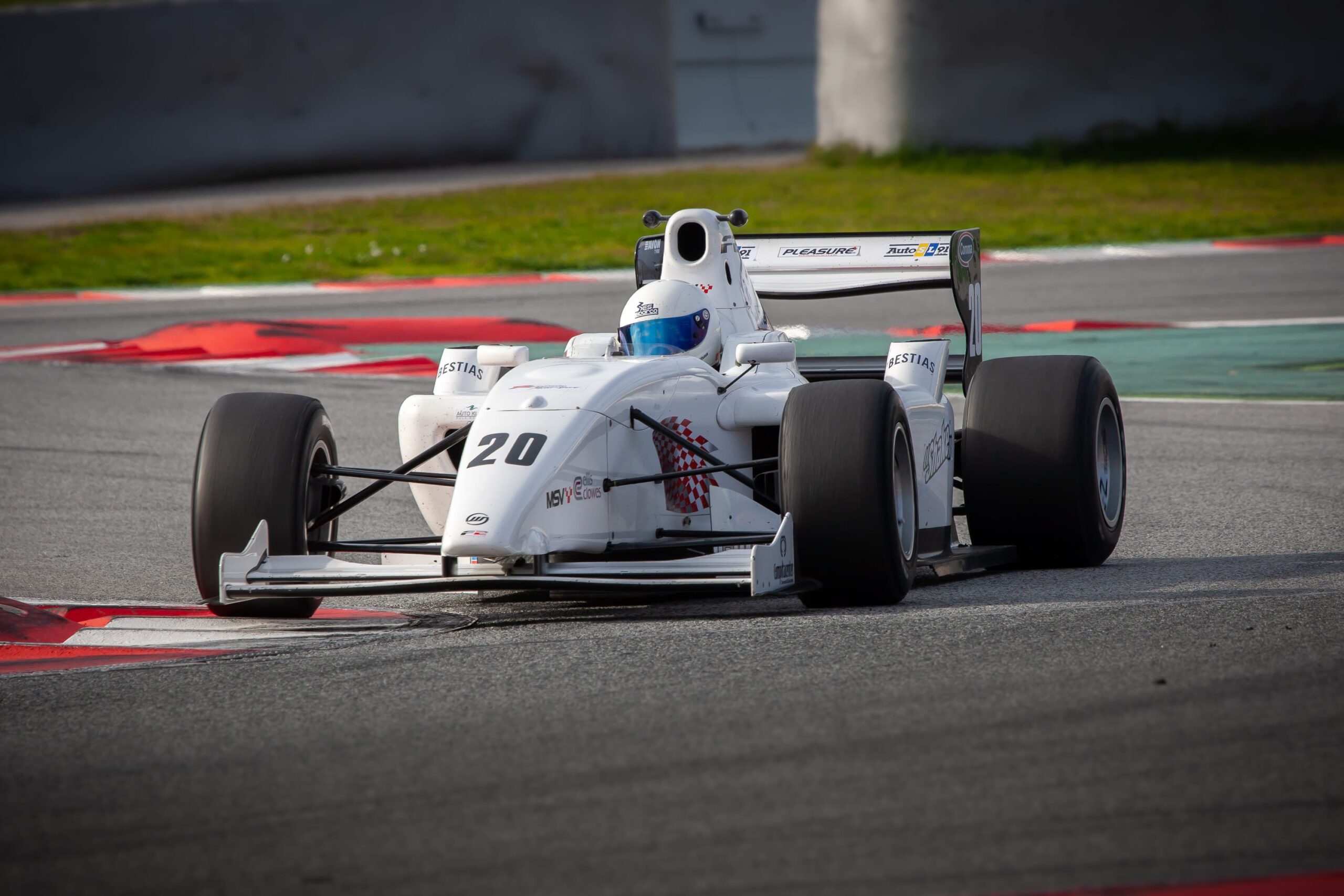 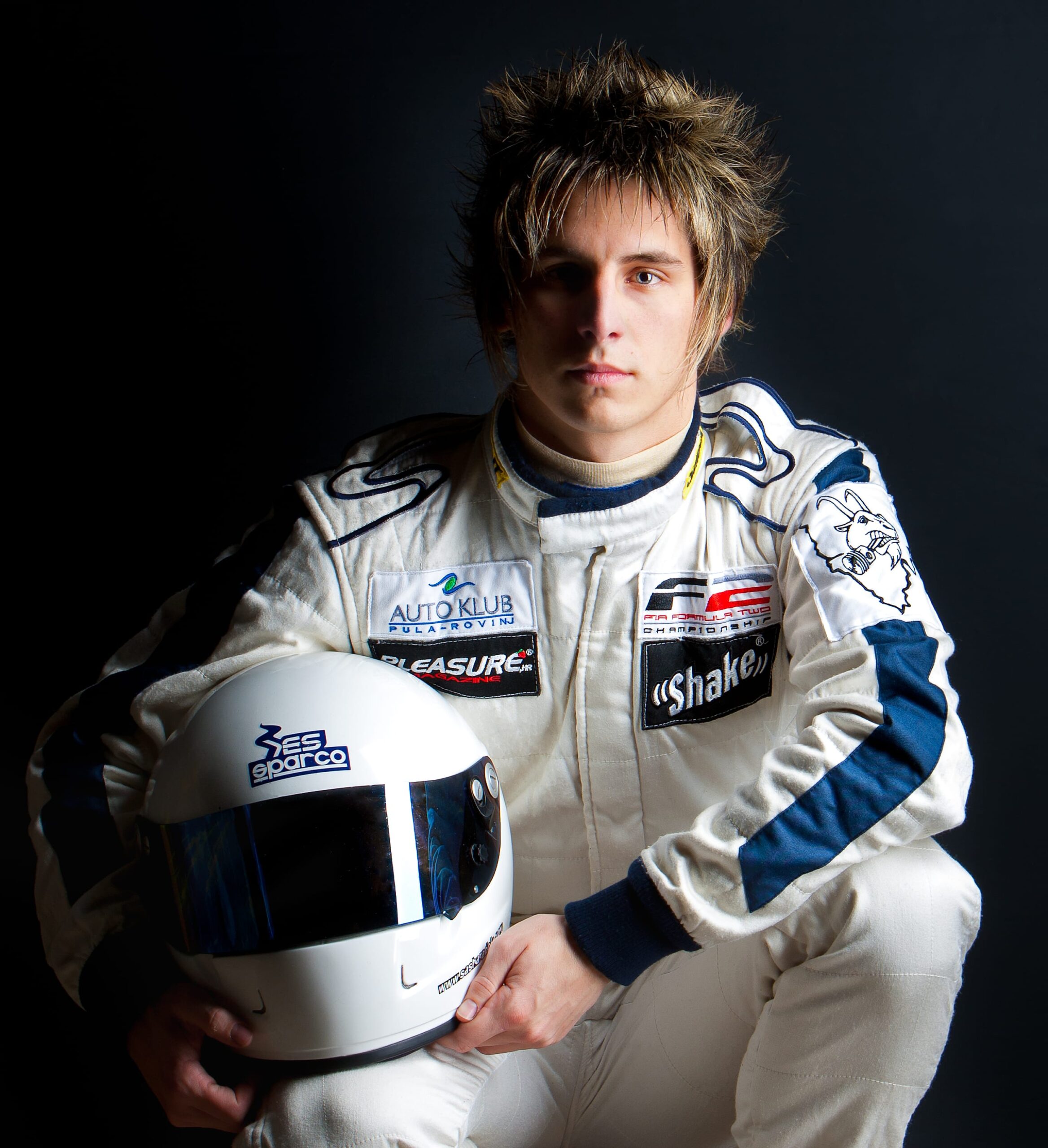 Drivings and competitions in various motorsport categories including Formula 2, Formula Renault UK, Formula Renault BARC, as well as the experience of racing on world-famous F1 tracks such as Catalunya in Spain, Silverstone or Donington Park in the United Kingdom, make Sasha a very experienced driver.


Sasha has speed in his blood and thanks to that, but also his passion for racing, hard work, training, sacrifices, and perseverance, he has achieved many valuable results in his career.

No Pain, No Gain

It started a long time ago, in the first karting
Sasha Radola has been sitting since he was three years old. For Sasha’s passion, it was his father’s fault, because he was also a well-known and successful racing car driver.
At the age of eight, he drives his first official karting season, and at the age of sixteen, he starts drives the senior Honda Valvoline Yokohama Cup. At the age of eighteen, he started hill climb races in the N3 and N classes and became the youngest state Champion in the history of Croatian motorsport.
Read more 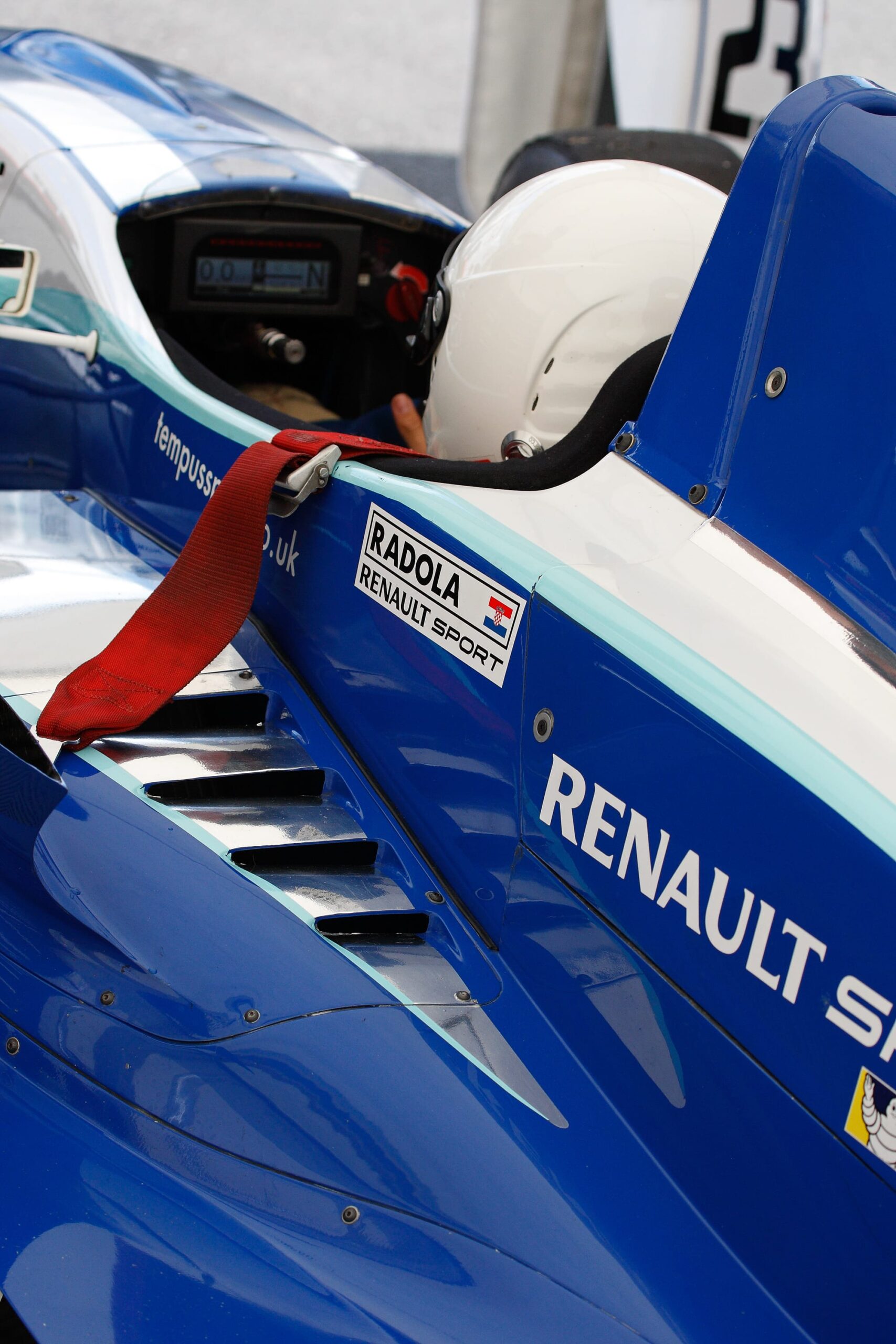 Sasha raced in several categories in the UK in Formula Renault 2.0 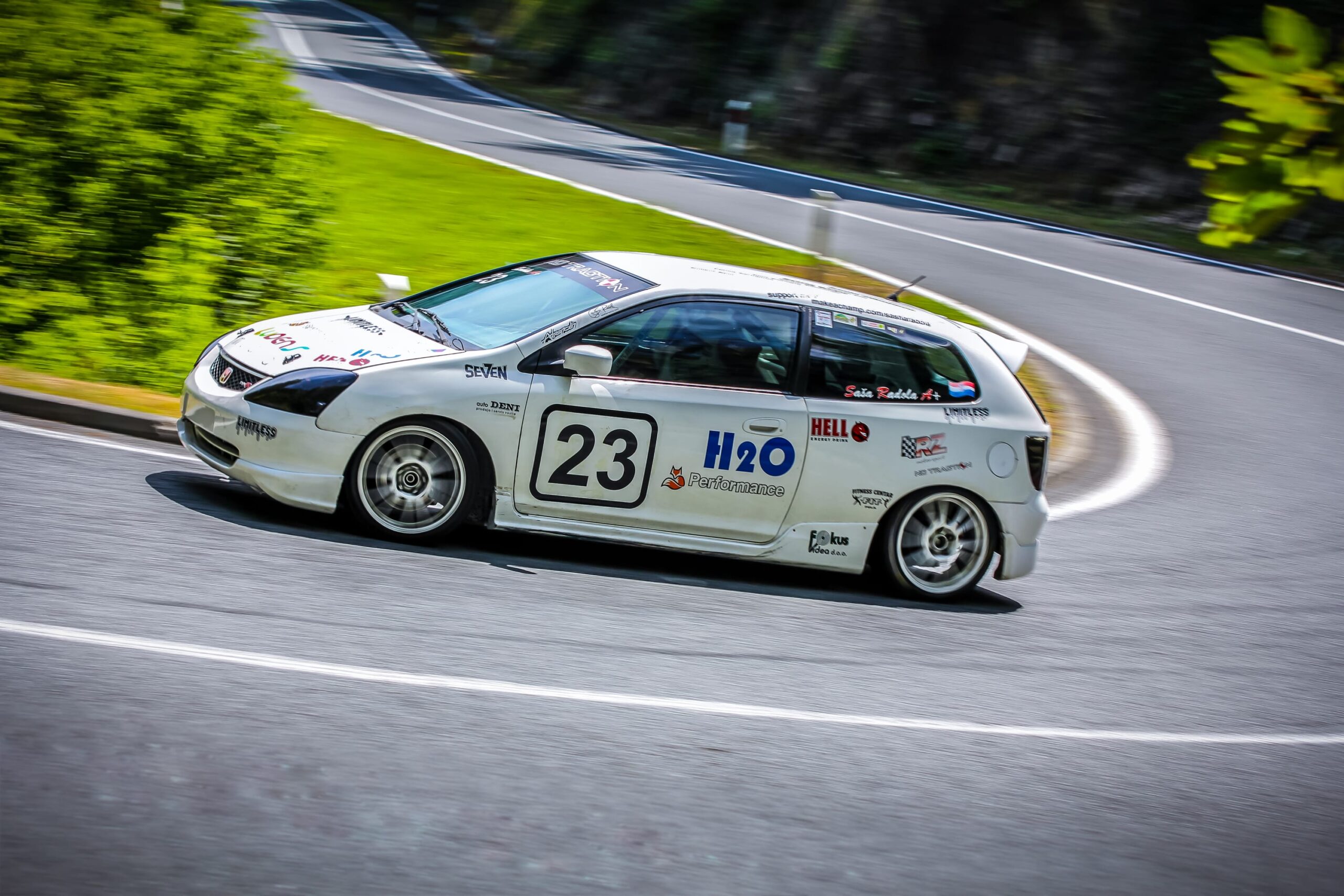 Sasha is very successful in this racing category. He already has six championship titles.

He wins many races in his career, but also achieve many podiums.

“At the end of 2008, Sasha embarks on a much bigger challenge – testing to Rob Wilson’s highly regarded race car driving school, which many of today’s F1 drivers went through in their beginnings. Although he was driving a car with a steering wheel on the right for the first time in his life, the results were great, so he was invited to a month of testing in the Formula Renault UK team – Manor Competition. He leaves a remarkable impression (although he is riding in a single-seater formula for the first time) and receives an invitation to join the team next season. As the greats Kimmi Raikkonen, Lewis Hamilton, Felipe Massa, and many others drove for Manor in previous years, Radola with excitement has accepted the invitation of a great team.”
Playboy Magazine
“And that test is just beginning. The engines start, the pits hum, the cars start coming out towards the track with a noisy but relatively moderate “murmur”. They come to the exit line, and then – roar. The screaming cars disappear into the horizon at high speed and after a few seconds, with flaming tongues from the exhaust pipes, they are already braking in the first bend a few hundred meters away. Sitting in the car, Sasha receives the latest instructions from his mechanic Simon and other engineers. Despite a well-intentioned warning that his car will surely turn off at Sasha’s first drive out of the garage, due to F2 inexperience, Sasha, to their surprise, starts without any problems and a few moments later he is already running on the track at speeds higher than 280 km/h. And so it goes on, with several planned boxing entries to change tires, for a full hour, as long as each of the eight tests it will take in these two days lasts. We asked Sasha in the pits after the first hour of driving and after he seemingly cold-bloodedly got out of the car, the first words were, “Man, this is crazy! For the first time in my life I feel like I’m driving something really big, the real thing!”
Pleasure Magazine
“Sasha did not disappoint and despite having never driven machinery close to the speed of 500bhp F2 car he achieved very competitive lap times.
I have carefully analysed the performance of all drivers to have driven in the F2 Championship and Sasha is on track to becoming a regular point scoring driver, something that would be a great achievement in a rookie year.
It is easy to recognise the professionalism that Sasha brings to his work both inside and outside the car. He is media savvy and projects an image which any partner or sponsor can be proud to be associated with.”
James Gornall, former F2 coordinator
Gallery

Thanks to everyone who has been part of Sasha’s team for a long time.
All those who love racing and are not yet, but want to become part of the team, you are welcome.
Contact 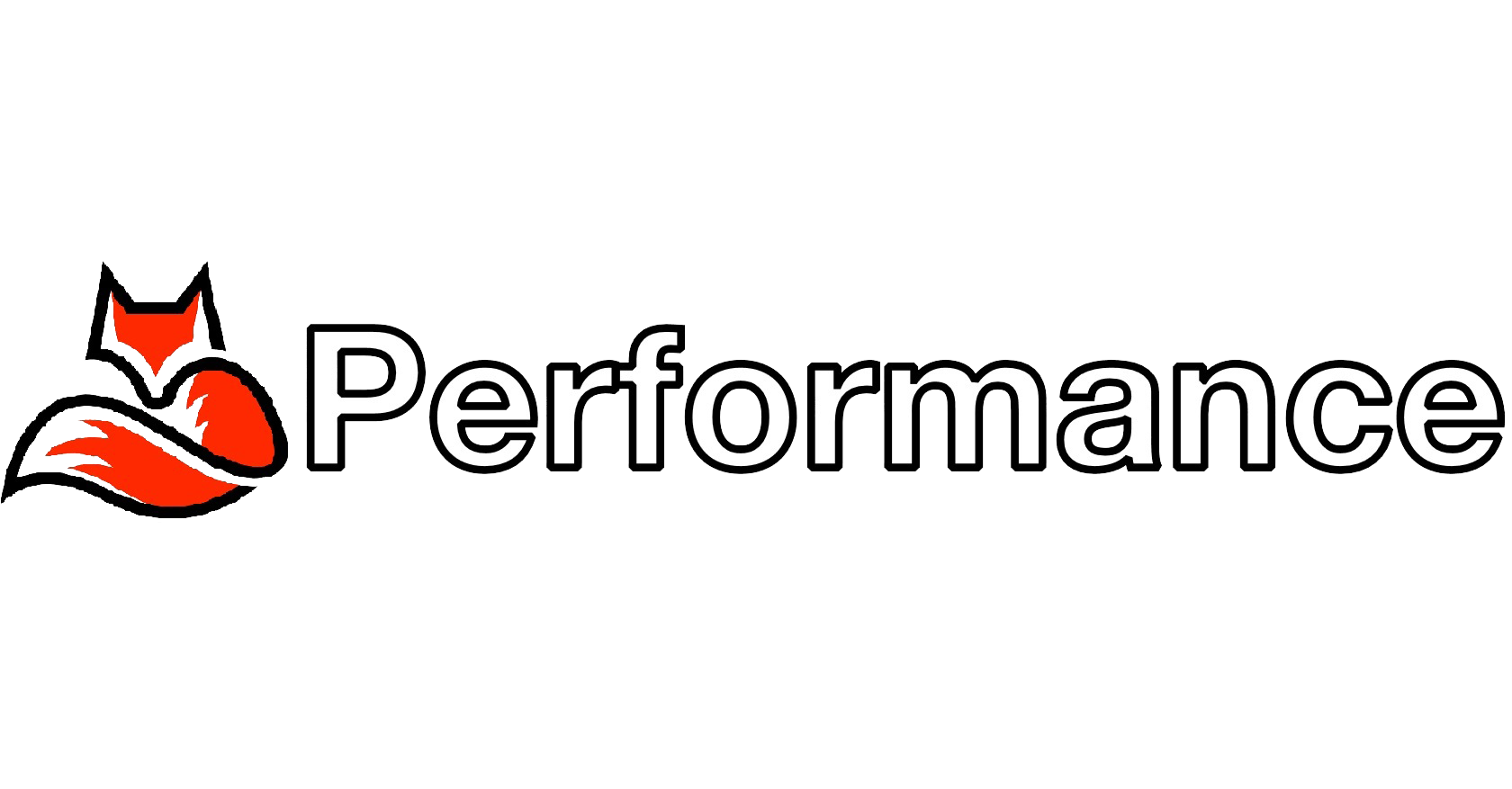 If you want to hire Sasha you get many pluses for your money.

driving training on a race track